Ever since Paulo Ferreira left Chelsea, no foreign player has been able to mold himself into a quiet, dependable right-back like Cesar Azpilicueta. The Spaniard’s goal against Lille that ensured Chelsea qualified for the knockout stages of the UEFA Champions League revealed once more that the Blues have their own James Milner through and through. 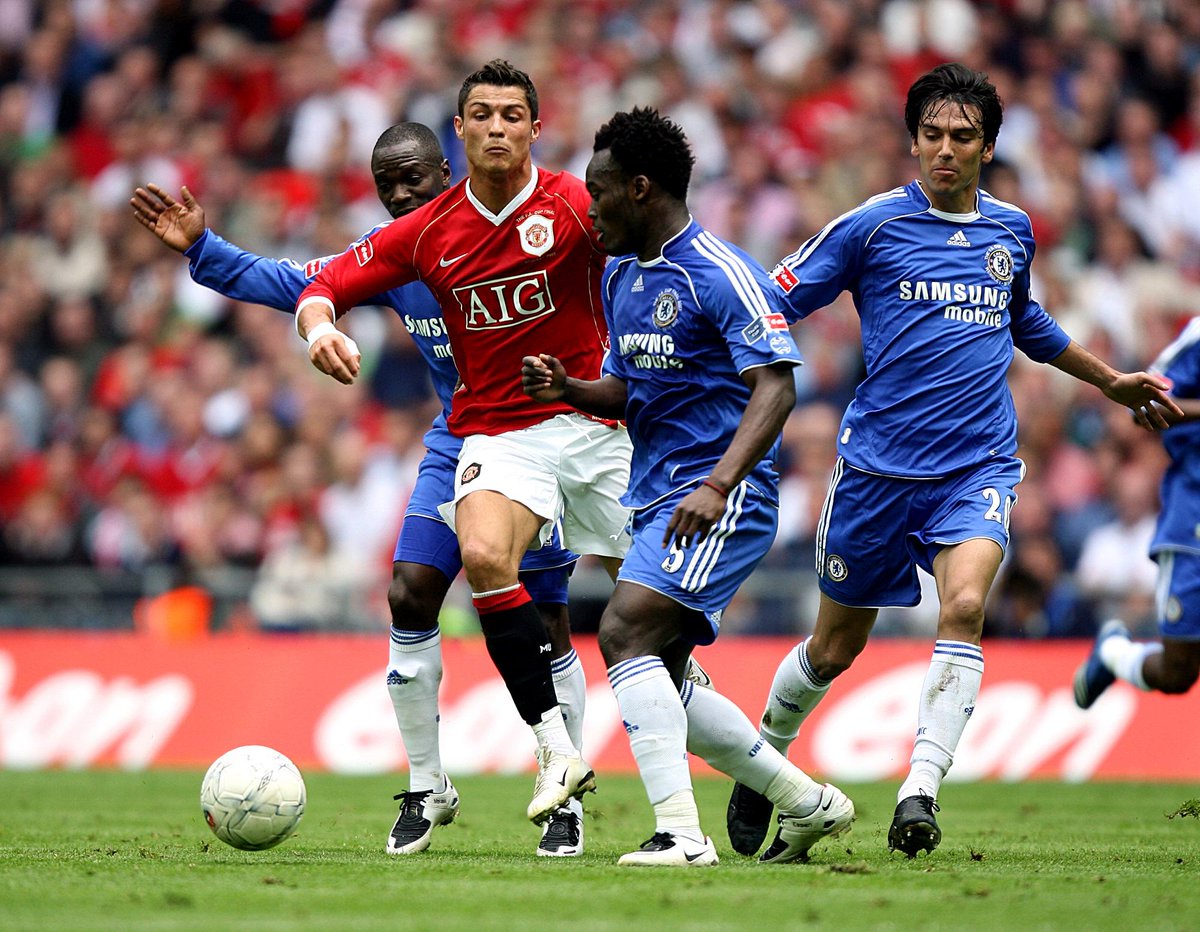 Portugal international, Pereira who embodied the image of a meek and obedient professional never stepped into the terrains of versatility. Since Azpilicueta’s arrival from Olympique Marseille, the Spain right-back has occupied every position across Chelsea’s back line.

Tammy Abraham was also on the score shit as the lanky forward made no mistake in driving home a cross from Willian as early as the 13th minute. The goal went on to calm the Blues’ nerves very early in the match allowing them to enjoy the game as much as they played it.

Frank Lampard’s men have been on a terrible run since losing to West Ham at home followed by a humiliating loss at Everton despite the Toffees being overseen by a caretaker manager who was just a former player. Any bad result against Lille would have affected their chances of qualifying the knockout rounds and such kind of slip ups is what the current boss would want to avoid.

Luckily for Lampard Azpilicueta will always be there to lend a helping hand be it from the bench or on the field. The Spain international has built the kind of life very few foreigners have managed to build while playing in England: get people to like you, even the opposition no matter what.

Chelsea are still sitting in the fourth spot but any further slip this weekend will increase the chances of Manchester United knocking them off their perch provided Ole Gunnar Solskjaer can banish the demons holding his team backward.