Paulo Ferreira was born in the Lisbon District of Cascais in Portugal and he started his career as a professional football player started at Estoril in the lower league as far as Portuguese club football is concerned. He played two seasons for Estoril in the second division and third division. At the end of his Estoril career, Paulo Ferreira had not played a game in the Primeira Liga. 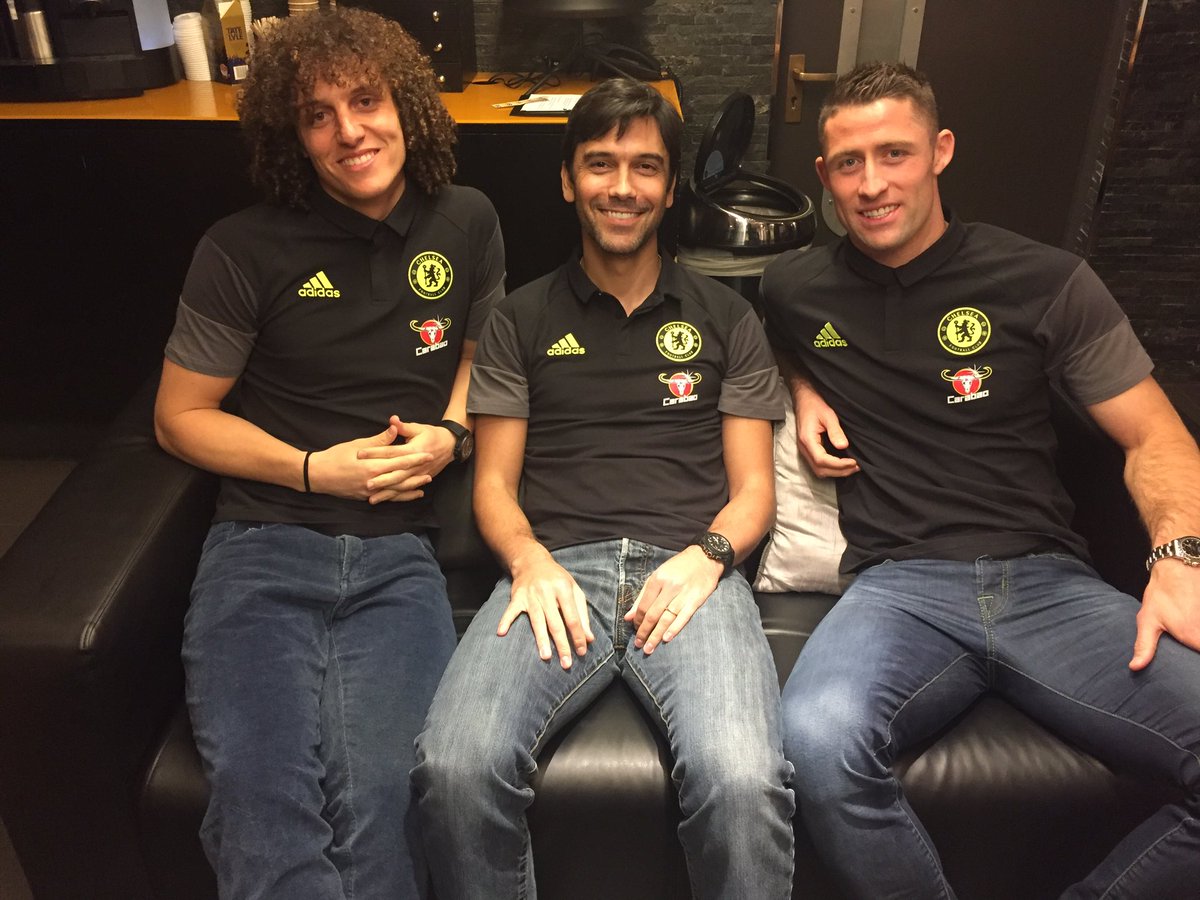 Portuguese star Paulo Ferreira didn’t feature in the Premeira Liga until he left Estoril to sign for Victoria Setubal. In his first season as a Vitoria Setubal player, Paulo Ferreira helped the club to secure promotion from the second division to the Primeira Liga. He scored twice in 33 league outings to help Vitoria Setubal to a third place finish at the end of the 2000/01 season, his first season at the club. Third position was enough to secure promotion to the Premiera Liga for Setubal.

Jose Mourinho was the FC Porto manager when the club signed Ferreira at the start of the 2002/03 Primeira Liga season and he was able to convert him from the right midfield position to the right-back position. Paulo Ferreira missed just two league games in his two year at FC Porto as he helped them to win back-to-back league titles. He was in the starting XI for the 2003 UEFA Cup final clash with Scottish team and the 2004 Champions League final clash with French team AS Monaco. FC Porto won both games to win back-to-back European trophies.

Chelsea signed Paulo Ferreira from Porto in a €20m deal in the summer of 2004 as he followed Mourinho to West London.