Paulo Ferreira used to perform for Chelsea starting from 2004 until 2013 and during this 9 year spell at Stamford Bridge, the Portuguese defender managed to secure a number of major trophies including the UEFA Champions League and the Premier League as well as many other pieces of silverware. 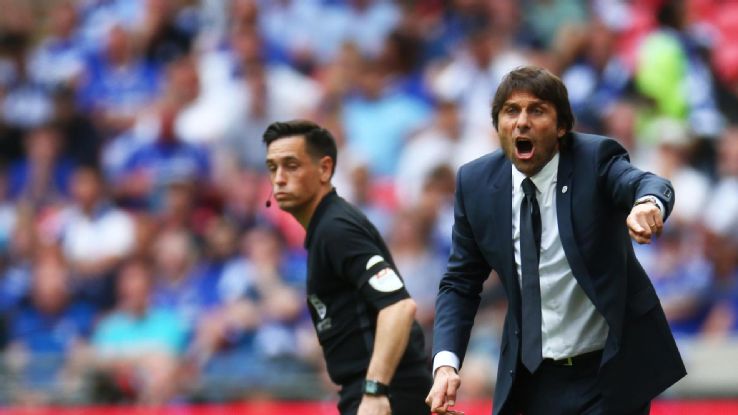 It was an impressive period of time for Paulo Ferreira and after his time to hang up his boots arrived, he went on to become a club ambassador before eventually accepting a position as an assistant to the loan player technical coach Eddie Newton.

Ferreira has the inside knowledge and inner workings about the English Premier League club and he has recently outlined details in relation to the Italian manager Antonio Conte who lifted the domestic league title during his debut season in Stamford Bridge.

¨This is a game between two managers who both want to win but you can see the reaction on the bench that Antonio is quite different to Jose.Conte is more involved. If he could jump on the pitch and play, he would. He’s so passionate. He can’t just sit still on the bench.Everyone is happy at the training ground, the players say he’s fantastic and he motivates them¨ Paulo Ferreira said.

This statement of Ferreira, he released it as a way to compare Antonio Conte with the former manager of Jose Mourinho. The Portuguese defender had the opportunity to work alongside both of those coaches and he compared how each of them worked as well as going on to say why Antonio Conte´s style has made such a positive impact in Stamford Bridge.

Antonio Conte recently decided to pen a new 2 year contract at the helm of Chelsea which is proof of just how much trust he has gained from the head chiefs of the English club as well as from the players themselves who appear to be rejuvenated with the Italian coach.