Chelsea Football Club owner Roman Abramovic is widely known to be very brutal when it comes to dishing out the sack letter to the club’s managers in recent years and not even Frank Lampard, a club legend, was able to break the trend. The Chelsea owner always loves quick success and has proved in recent years that if he does not get the results he wants or is expecting during the period he wants, his next move would be to ask the manager to step down from his role at the club. 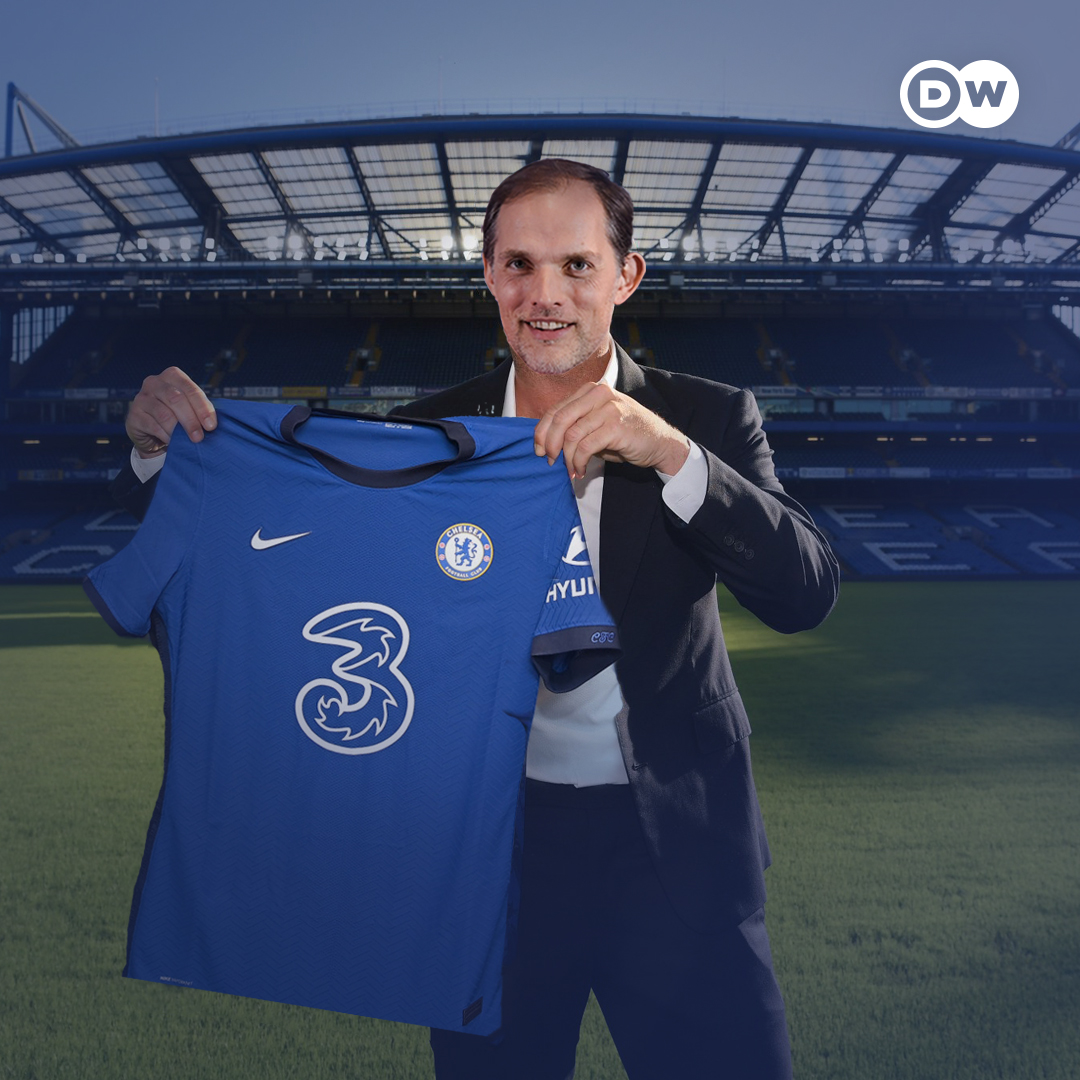 Lampard took over the job from Maurizio Sarri some months ago after the Italian manager stepped down from his role at Stamford Bridge following reports that he was no longer getting the maximum respect and faith he demanded. Lampard was placed in charge of the Chelsea team and they progressed under his management the fee months after he took charge. The former Blues midfielder was not able to sign players as the club were under a transfer ban for breaching transfer rules.

However, after the end of the season that he was appointed, Lampard was handed a huge £200 million transfer war chest to sign a couple of players and he splashed the cash on numerous signings which included the likes of Hakim Ziyech, Ben Chilwell, Timo Werner, Edouard Mendy, and Kai Havertz. But just a few months into the new season, Lampard was sacked as manager after failing to get the best out of his new players.

The sacking of Lampard came as a shock to many even though it was already being talked about in the media. And the incident has now made former Chelsea player Paulo Ferreira send a warning to Tuchel, asking him to continue his fairytale at Stamford Bridge in the coming season, or else the same fate will befall him as well.