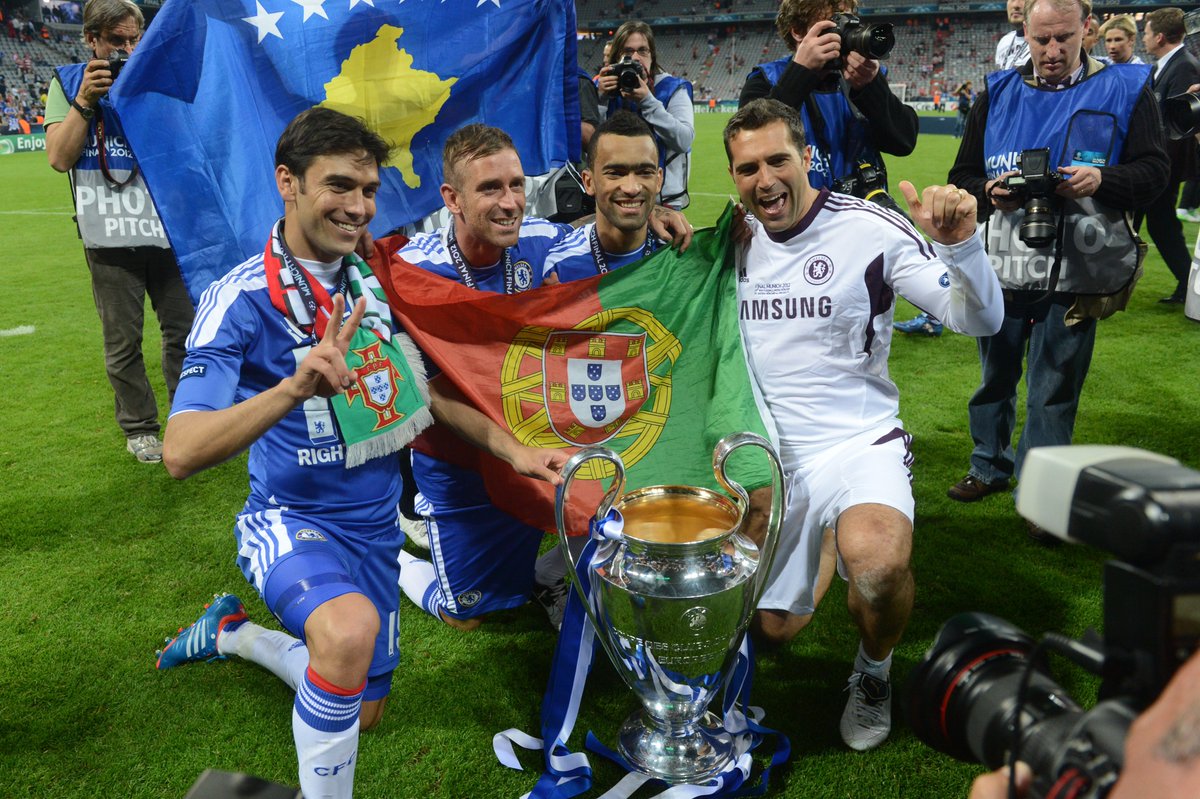 Spanish tactician Rafael Benitez was not a popular appointment amongst the Chelsea fans due to his previous managerial job at Liverpool. He was named the interim manager at Chelsea on the back of the dismissal of Roberto Di Matteo.Benitez was able to secure the Europa League title for Chelsea despite the animosity faced from the fans. After a goalless affair in the first 45 minutes, Fernando Torres gave Chelsea the lead on the hour mark. Benfica were behind for just eight minutes before Paraguayan striker Oscar Cardozo levelled the game for the Portuguese team from the penalty spot. Chelseaemerged victorious after 90 minutes thanks to the header from Serbian defender BranislavIvanovic in stoppage time. Ivanovic broke Benfica hearts with the last-gasp headed strike to hand Chelsea the Europa League title.

Paulo Ferreira didn’t come off the bench in both regulation time and extra time as Chelsea won their first Champions League title by beating host team Bayern Munich on penalties. At the end of 120 minutes, Chelsea and Bayern Munich both scored a goal apiece to take the game to the dreaded penalty shootout.Thomas Mueller scored the Bayern Munich goal, while Ivorian man Didier Drogba was the player who scored for the Blues. Chelsea would go on to beat Bayern 4-3 on penalties to seal a memorable Champions League title.