Paulo Ferreira began his FC Porto career over two decades ago on the back of his move from fellow Portuguese club Vitoria Setubal. Porto was his third team as a professional footballer after Estoril and Vitoria Setubal. A certain Jose Mourinho played a major part in his transfer to FC Porto in the summer of 2000. 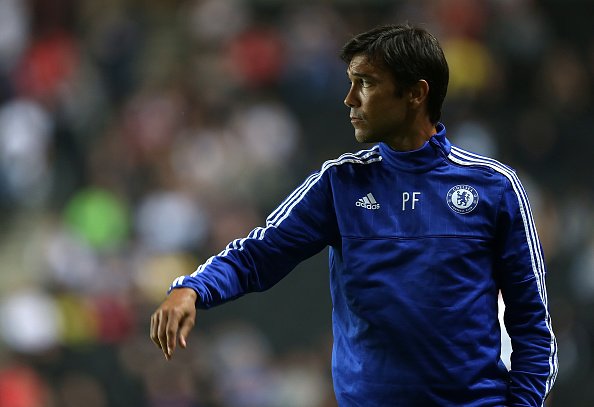 Mourinho masterminded the move to Porto for the player and he also converted him from a midfielder to a defender. Paulo Ferreira was a right-sidedmidfielder when he signed for FC Porto but he didn’t stay in the position for long thanks to Portuguese tactician Mourinho.

Paulo Ferreira was a regular in the team that won the league under Mourinho in two successive seasons. He looked after himself well on the fitness front and that was pleasing to Mourinho. Ferreira was always almost available for Mourinho at Porto. He missed just two games in his two seasons as an FC Porto player as the team sealed the league title in his time at the regular Champions League outfit.

Ferreira was part of the FC Porto squad that won the UEFA Cup final by beating Scottish Premiership giants Celtic. The two teams shared a five-goal thriller and it was Porto who took the trophy via a 3-2 win over the British team. It was the first European trophy for Portuguese international defender Paulo Ferreira.

They won the Portuguese Cup by beating Union Leiria in the final. FC Porto defeated Union Lieria 1-0 in that final to win the competition. They also bagged the Portuguese league title.