Portuguese fullback Paulo Ferreira played 27 times for the u-20 and the u-21 teams before being called to the senior team for the game against England on September 7, 2002. He played the second half of the international friendly clash with Englandat Villa Park as Portugal secured a 1-1 draw. 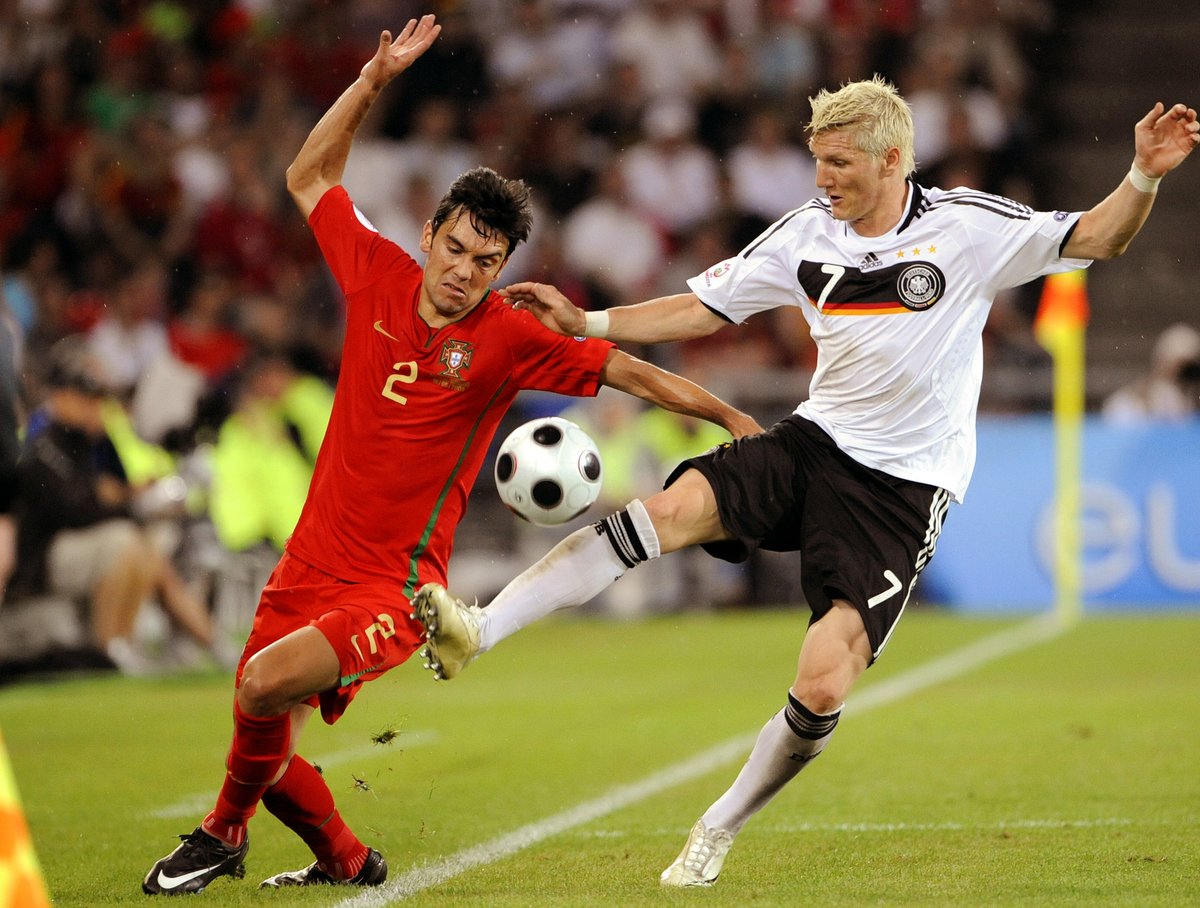 Paulo Ferreira was part of the 23-man Portugal squad selected by manager Luiz Felipe Scolariahead of the Euro 2004 tournament on home soil. He was in the starting line-up for the opening match between Portugal and Greece at the tournament, but the fullback was dropped after the game which ended 2-1 in favour of the Greek team due to a series of mistakes during the match. Miguel replaced him in the starting XI for the rest of the tournament. Paulo Ferreira made a return to the team as a substitute for the injured Miguel in the final of the tournament. He was subbed on for the injured Miguelin the final moments of the first half of the final clash between Portugal and  Greece which ended in a 1-0 win for the Greek team.

At the Germany 2006 FIFA World Cup tournament, Paulo Ferreira made two appearances as Portugal reached the last four. Portugal were beaten 1-0 by France in the semifinals and Paulo Ferreira came on for the injured Miguel during the second half of the game. He started the third/fourth place playoff clash with Germany which ended in a 3-1 defeat for Portugal.

Paulo Ferreira was pushed to the left-back position from his favourite right-back position after the retirement of Nuno Valente due to the stiff competition from Miguel and Jose Bosingwa. He began all the four Portugal games at left-back at the Euro 2008 tournament in Switzerland and Austria but he could not stop his team from exiting the tournament at the quarterfinal stage. Paulo Ferreira also represented Portugal at the 2010 FIFA World Cup tournament in South Africa.