Paulo Ferreira believes that Chelsea should invest massively next season if they want to win the title. He said that they have fallen behind in the title race and that there are many other teams that have better squads than them. 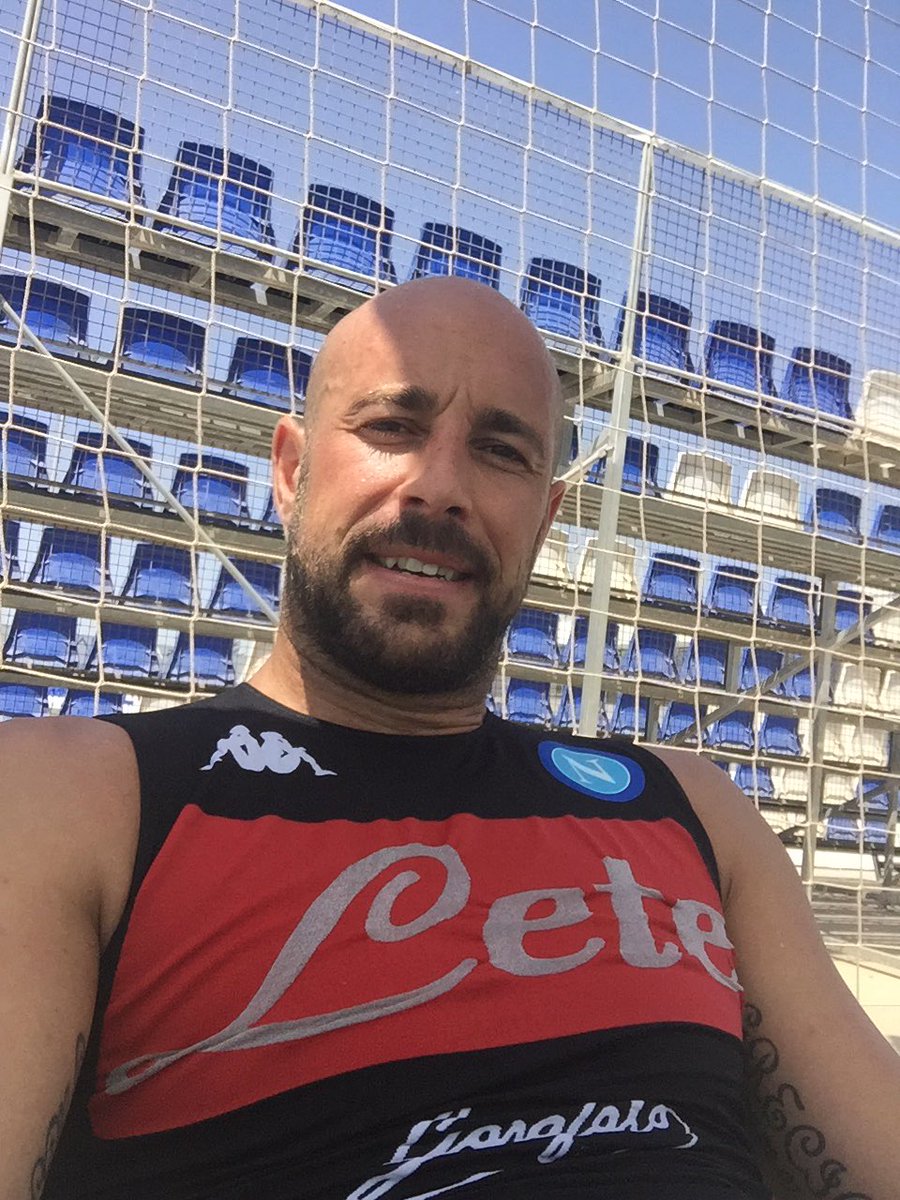 He believes that the main reason why Chelsea has struggled this season is that they did not have enough players to cater both for the Premier League as well as the Champions League. For this reason, he believes that Chelsea should be investing in more players during the transfer window to become competitive again.

When asked whether Conte is still the right man for the Chelsea job he stated that it is not his duty to judge the manager. He said that the manager was the one who won the title the previous season and that he cannot become suddenly a bad manager. He believes that there are other reasons that have contributed to this poor season and it is important to find out the reason to prevent it from happening again.