Former Chelsea midfielder Michael Essien is reportedly in talks with a European club Limerick FC over a possible sale. 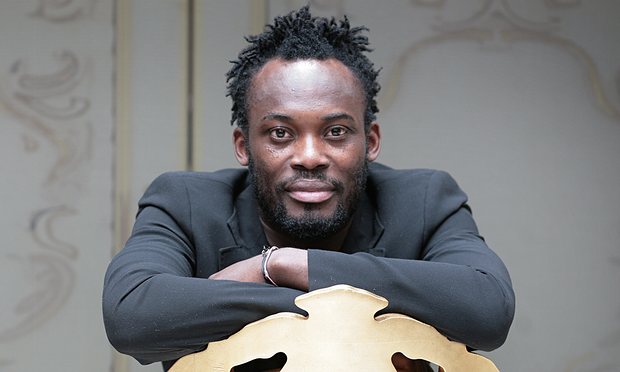 The former Ghana international may soon be the first player from the African coast to own a club in Europe, according to the reports. The player is in talks with the Irish club’s management. The discussions are believed to have begun during the summer.

Limerick Life newspaper reported that the club has offered almost half its stake to Wexford business mogul, with Essien set to take up the rest. The report added that there have been meetings between the club and the player’s rep in the city and in London.

The club’s work with Treaty City impresses Essien’s wife Akosua Puni, who runs a foundation herself. If the deal goes through, she would be more involved with the foundation that is focused on educating poor children, even though their work is not as known.

After the report was published, the club’s chair Pat O’Sullivan denied meeting with Essien about buying into the newly promoted outfit.

The chair has spent quite an amount of the club. He welcomed the footballer to Limerick last year when the club clashed with Shelbourne last summer. He denied that there was any other thing attached to Essien’s visit other than to see the game as reported by the news.

The club’s soccer academy in Bruff would also interest Essien and his wife has the sports education programme helps youngsters in disadvantaged communities.